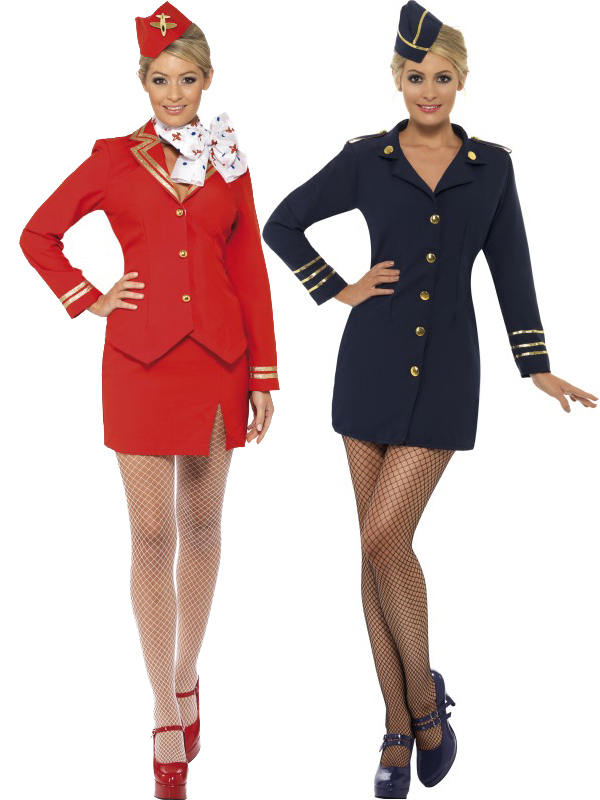 The Policeman stopped the tape there and then looked at me and said, we’ve got this all on CCTV, you’re going down for a long time…….. Hahaha, I should be shitting myself at this point but for a moment, all I could think about was what he’d just said to me……that I had taken the keys to a key cutter in central London! They were more specific on the exact location but I’ve left the detail out for various reasons because, the place where they said I had the keys cut wasn’t in fact the right place.

Remember when you were young and you’re being told off, you don’t really hear the words that were being spoken straight away, they kind of gradually filter on down after they’ve been said and this was exactly the same. Now I realised that they actually had nothing on me, there was no CCTV footage of me getting keys cut and so I smiled.

‘Oh, you find this funny do you’? he said angrily, to which I replied ‘NO COMMENT’! I think if I’d been him, I would have punched me – it must be so infuriating  being a Policeman, you have rules that you have to adhere too – I’ll cover this more later on, because I’d rather be caught by a Cop, then I would a criminal. Anyway, I was released pending further inquiries and told that they will be in touch.

So far I’d been sacked from almost every job that I’d ever had, I’ve lost many more jobs than what I’ve written about. I’d been an aircraft cleaner at Gatwick airport, sacked for stealing bin bags full of tampons (for my girlfriend not me) to Pops Choice burger bar where the manager had spoken to me in such a manor, that I’d threatened to stick his head in the fucking fryer if he ever spoke to me like that again!!

This is the reason why I’ve decided to write about my life, the writing was on the wall from an early age, how would you deal with someone like me and get me back on the straight and narrow? Surely someone could have helped but who??? Growing up isn’t easy, I fully appreciate that and who do troubled teens turn to for help? At that age you don’t listen to anyone, you think you know it all but there must be a way of getting through to them?? As I’ve mentioned on numerous occasions, this blog isn’t all about me, it’s about you too, or people that you know. Yeah it’s all about my life for now but I’m sure that there are things that I’ve done, you’ve done or someone that you know has done, that if we can share our troubles and experiences, then maybe, just maybe we can make a difference to someone else and their life and the ripple effect that it has on all the people that they know lives. I mean who do troubled youngsters talk too – where do they turn for advice, their mates?? If I went on what my mates advised me, I’d be doing 20 years by now but that again is a whole other story! If we all shared our stories and experiences, kids could read about it and it could give them some guidance.

Surprise surprise, some weeks later I received a call from my solicitor telling me that all charges had been dropped against me as the Police didn’t have enough evidence for a conviction, lucky me huh! I went back to this company in St James’s Square and got an apology from them for sacking me…….now why would I do something like that? You see, these are all questions that I’ve never asked myself before, I obviously have the answers but have never asked them – again, I will cover all of these later on down the line.

Obviously it didn’t take me long to recover from this near death experience that had happened less than a year ago, amazing really when I look back at it. If you’d seen me in hospital, you wouldn’t have believed that it was possible but the human body, especially when you’re young, is quite amazing. Now all I needed to do was get myself another job and I knew just the job that I wanted to get into.

I’d met a girl who worked for the newly formed Virgin Atlantic Airline, she’d pretty much told me that if I wanted a job as a steward, I’d got it, especially as she was the one holding the interviews. Along I went for the interview, loads of good looking girls there, I got chatting to them and waited to be called in. I didn’t have to wait too long and I was led into the interview room, where my friend Katie was sitting along with a couple of other people. I have no idea what questions I was asked and before long the interview was done. As Katie escorted me out of the room, we walked down the corridor where she whispered to me that I’d got the job.

You have to do a months training to become a steward/ess which was held near Gatwick airport in the South of England. I turned up and there were 20 stunning looking girls and just 2 blokes, me and this gay guy called Brian! I think the recruitment procedure has changed now a days as the girls aren’t what they used to be. So we’d sit in this classroom while some gay guy would teach us how to become trolly dollies! I thought it would be really easy but you have to remember loads of things about the aircraft, where safety things are in case of emergency, how to do CPR and loads more crap. I couldn’t get my head around half of what I was being taught, I remember cheating in the exams that they gave us every day. To be perfectly honest, I wouldn’t want to be on a plane that was in trouble, with me on board.

I think that was half my problem, I wanted to be the joker, I was always taking the piss, disrupting the class. I remember one day the gay guy taking the course, he was a really nice chap, told us that his mum was getting married on the weekend, I replied what you going as, the bridesmaid……

So on the last day of the training course, I was told to report to the managers office. As I walked in, there was a group of senior staff members standing around in there, this scenario in my life is starting to become just a little to familiar……..