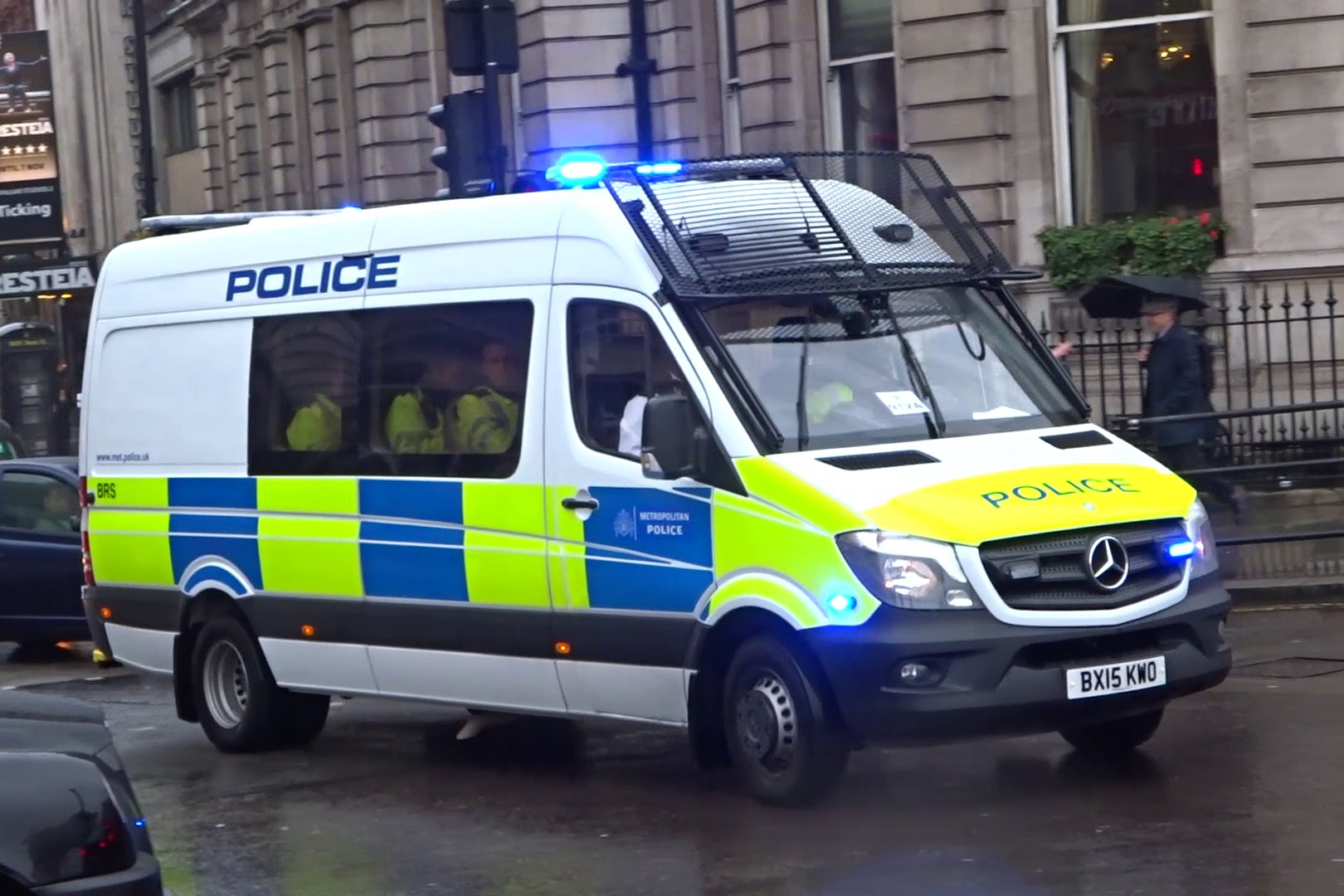 “I’ve just been round the house and eveyrthnig’s gone!!” – I hear it and then slowly reassemble the words to try and make sense of them…….. “EVERYTHING’S GONE” is all I can make of it…….”what do you mean everything’s gone?” I said “FUUUCKKKK!!!”

I’ve had my fair share of low times throughout my life and again, this was one of them. It was really desperate times for me, it was pretty much make or break……I have always thrived on times like this and so if I could give one piece of advice to anyway who thinks that it won’t get better, then it would be this……

If you can face bad times with positive thoughts, it can and will only get better – there is no timescale on when it will get better, but it will, trust me, as long as you stay positive and learn from the bad experiences!  I’m pretty much living proof of this……..although at the time, whene everything is going wrong around you, I know how difficult it can be to be positive when it looks like there is nothing good that can come from it…….but I promise you, it will get better! There is an old saying ‘time is a great healer’ – now it doesn’t give a timeframe on just how quickly you will heal, that is down to you and how fast you can overcome bad things that will happen in your life.

Now,  I need to make it clear to those of you who may be wondering what “everything’s gone” means exactly! So, if we can go back just a few days before these words are uttered, it will make a little more sense.

Me and Ab (I can hear my mother shouting out “It’s Ab and I!!!! for gods sake, you weren’t dragged up” (sorry mum, always respect your parents btw)…..anyway Ab and I were round at the grow house because the plants were finally ready to be harvested – basically this means that the plants are fully grown and the buds need to be cut off and dried, ready for sale and smoking 🙂

** the bud is where the money is, it’s what you smoke – however, you can also make money from the leaves….but at this stage in my life, I didn’t know that or care, the buds were my only concern **

Now as me or Ab had never done this before, Ab happened to know a guy who if we cut the plants down and took them to him, he would trim the leaves off and reveal the bud, ready for drying, then all we had to do was hang them out to dry and wait a couple of days. So we cut the plants down and then had to transport them a good few miles across London, not the smartest idea in hindsight…..but what choice did I have? Looking back at it,  I was so nieve and stupid – but when you’re desperate, you can do crazy things….and this was one of them!!!

You have to remember, where we were growing this weed was in a mid-terraced home in a quiet suburb in London and it’s daytime! We wrapped the cut plants and bundled them into the back of my BMW – again I must point out that it’s got extra dark blacked out windows throughout, lowered suspension…..it really wasn’t the kind of car you want to be driving through London with a copious amount of marijuana in the boot…..but I did!

I drive sensibly, correct lane at all times, go around this massive roundabout and end up queueing in a mass of traffic which leads us to the trimming man. The cars are moving, not necessarily as fast as we’d like, a police van in the opposite lane slowly moves past us, Ab just can’t seem to take his eyes off one of the coppers who’s staring back at him, I’m smiling and just pretending to be singing, while under my breath I’m shouting “STOP STARING AT HIM!”….we carry on through the traffic and eventually up a maze of back lanes arrive at Porky Pigs wood chopping factory……ok not a factory, or Porky Pig but he was fat!

We bundled the bags of weed plants from the back of the car into his home and headed off back to our now ex-weed home. As we were driving along, Ab had rolled a spliff for us to smoke, which he’d lit up and was puffing on when all of a sudden that same police van that we’d passed just a short while earlier happened to be going back past us in the opposite direction. Again, Ab the complete moron, just couldn’t help but stare at one of the cops and as we went past I could see in my mirror this van decided to make a U-turn. I put my foot down, did a left turn, drove along some very unfamiliar back roads and eventually ended up back on the main road that I’d turned off. A petrol station was just a short distance away so I thought it would be a good idea if I pulled in and put some fuel in. No sooner had we stopped but the police van pulled up alongside us, the cops flooded out of the van and proceeded to surround my car. Oh my, these coppers looked like the cat that got the cream…..but just couldn’t quite work out where the cream was. All they could find was the spliff that Ab was smoking, but the smell of marijuana coming from the car was overpowering. “Where is it?” the cops kept asking us……and our reply was always “where’s what?” “Come on lads, don’t treat us like idiots, where’s the weed?” “You’re holding it” I replied. “Listen son, that small joint does not omit that amount of smell, so where’s the rest of it?” “That’s all there is” I replied again. They searched the car throughout and all I could think of was, if they’d stopped us only 10 minutes ago we’d be fucked, but now it was just funny, although they did not see the funny side.

They searched through the bins in the petrol station car park, looked under every car, on the roof of the station, they even strip searched us in the back of their police van but all the could find was that one solitary spliff that Ab was smoking…..so they had to let us go!

When we got back to the ex-weed house we rolled a big fat joint, sat outside in the garden and laughed at just how close they’d come to catching us. To be honest, I don’t know why I was laughing, that fucking idiot was the one that almost got us caught, but at the time I was relieved and caught up in the moment.

The drive back to the house a few hours later was probably the most nerve-racking, what if we saw the same police van again, they would be bound to stop us……but fortunately we got to Porky Pigs house, picked up the harvest and made it back to our ex-weed house without any hiccups!

All we had to do now was just hang our bounty out to dry. We’d bought some nails, string and coat hangers, set up lines across the rooms and then just hung the branches from the plants out to dry. This process was to take two days, once it was dry it would then be ready to weigh and bag up to sell in small amounts……the money was just about to start rolling in, FINALLY!!! (famous last words) So now I hope I’ve made it clear just what “everything has gone” means! When I say everything, it wasn’t quite everything, they left all the plant pots which were still full of soil, all the ducting and fans, lights, holes in walls and in the ceiling but above all, they left it in a FUCKING MESS…….