Part 12: Punishment is a necessity……..see what happens if you don’t! 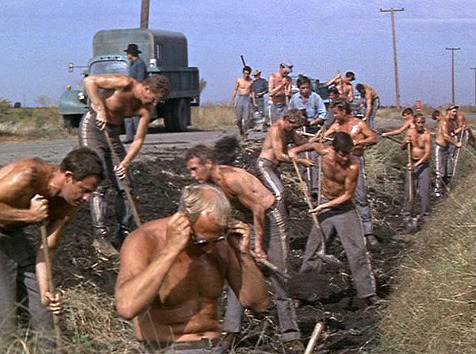