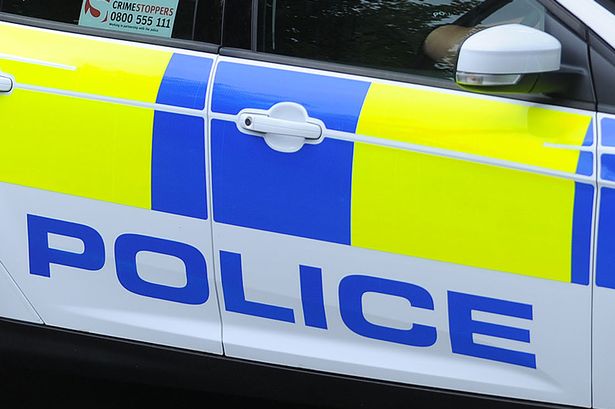 One thought on “Part 11: Police Station again……..will I ever learn?”