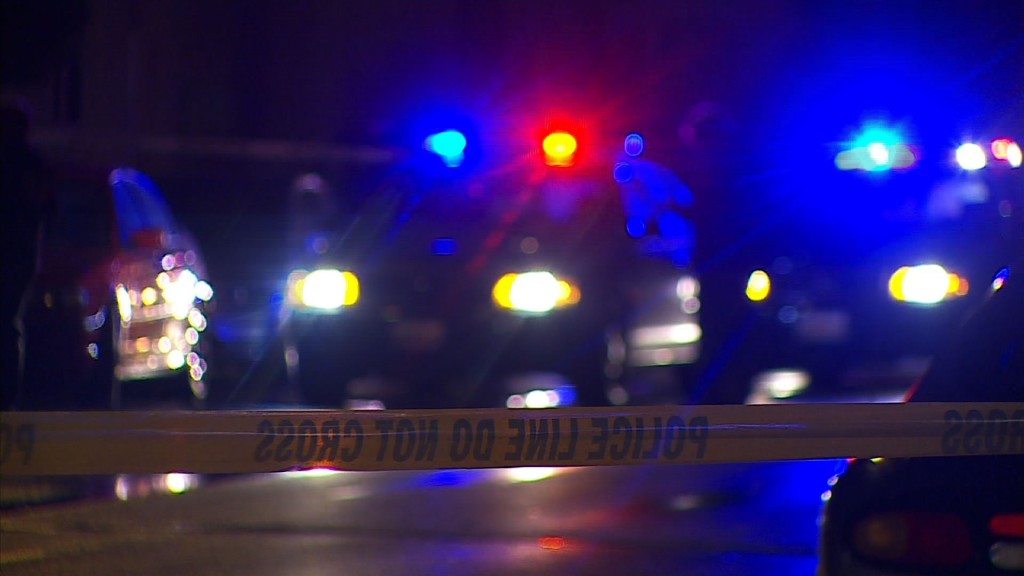 The next car I bought was an MG Midget, she lasted the best part of one day……. Obviously I wanted to get back driving as soon as I could and whilst looking through the local paper I’d spotted a beautiful MG Midget advertised, it’s a little 2 seat sports car. After ringing them to see if it was still available I made my way round to have a look and kick some tyres. When I turned up there she was, this beautiful aqua green beauty. Not really many questions that I could ask about her, so we went out for a test drive. After going out for a short spin, with the hood down and wind in my hair I was sold, made my mind up there and then, she was going to be mine, so I bought her – I call her ‘her’ because she was as beautiful as a woman, gorgeous curves and sexi (at the age of 17 this was don’t forget).

As it was a Sunday I asked the owners if they’d mind driving her back to my house for me, as this was long before the days where you could get internet and on-line same day insurance. Yup, believe it or not, I’d actually turned my life around and was now starting to become a little bit more sensible. These lovely people agreed and so back to my parents home we went in convoy.

I spent that Sunday afternoon polishing her up and making her look even more beautiful but the only thing she was missed, was a decent stereo. So the next day, as soon as I had insurance, which was first thing as soon as they opened, off I went to the local car stereo shop. Now at this age, this is one of the best shops in the world, I looked at all different stereos, speakers, amplifiers etc…..and after a while I picked one and had it installed.

I had a good mate from school, his name was Doug (not his real name) and he’d called me up to see what I was doing. A quick story about Doug first. When I joined this comprehensive school, Doug was one of the kids who tried to come up and bully me, haha, I laugh about it now because I could have blown on him and he’d have fallen over, but at the time, he was friends with the hard guy and when I first had the pleasure of meeting him, he was with a small possy of guys and so was acting all tough. But we soon became very good friends and still are today.

Anyway, I popped round to pick him up later in the day in my new car. We had the roof off, it was a gorgeous evening and so roof down and off to Brighton we headed to see what was going on there. We drove around, music blaring, basically just posing, as you do at 17. Doug was hungry and saw a kebab shop, he told me he’d never had one before and wanted to try one, so I obliged and stopped the car. A few minutes later he got back into the car with an open wrapped kebab and I drove off for some more posing. We came down through the main high street in Brighton and headed down towards the Lanes, which is a very busy part of Brighton where thousand of people shop in very small Lanes. Perfect really if you are out to impress. As I approached the traffic lights I could see that the lights were green and so continued driving through them when SMASH……….a car careered into the drivers side of my beloved MG, I was catapulted into the side of Doug and back again. For a moment I sat there and then turned to see if Doug was OK……..to my horror, he was covered in blood and skin hanging off his face……Doug, DOUG I screamed, ARE YOU OK……..there was no response…….