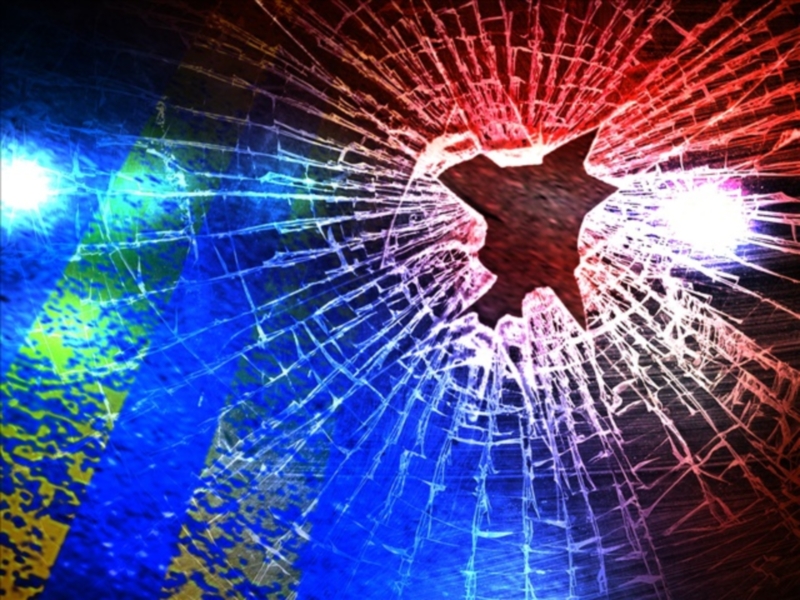 I don’t know how I managed too but I swerved at the last second just before impact……….. ….BANG!!! The noise was deafening, the jolt of the collision shook my bones down to the core and yet somehow, throughout this whole episode, I still managed to steer the car through a hedge and into the middle of this muddy field until it ground to a halt.

And then suddenly, the pain I felt was something that I wouldn’t wish upon my worst enemy. I couldn’t see a thing and started screaming, screaming because I thought I was blind. My memory is a little faded after this, I think basically at times like these, your body goes into a safety lock down mode. Because I hadn’t realised until the last second that it was another car overtaking, I’d kept my eyes completely open throughout and so, as the oncoming car careered into the side of me, the drivers window shattered into billions of tiny pieces which carried on travelling at the same speed, if not faster, right into my face and body.

Had I not managed to swerve at the last second it would of definitely been a fatal head-on, no doubt about it, that split second decision literally meant the difference between me writing this blog today and not. You see, I was travelling at 70 mph, the driver of the oncoming c

ar must have been doing a similar, if not faster speed, after all he was overtaking! So that’s a collision speed of approximately 140 mph, if you’ve ever seen the destruction caused from a head on at only 30 mph, then you’d be amazed that I could have survived this……unfortunately the flying glass from the shattered window had to go somewhere and it entered right into my open eyes!

Now I’m sure you’ll be able to appreciate just a little of what I felt, you know when you get a piece of grit in your eye, it’s quite painful right? You try and do everything you can to remove it but sometimes it just won’t come out, your eyes water and it feels really uncomfortable! Imagine this, you now have thousands of pieces of glass in it, the more you try and get it out the more it cuts your eyeballs to pieces.

To be honest, I really didn’t think I was going to make it, the pain was something else, I couldn’t see a thing, people were trying to comfort me, telling me that I was going to be OK and that an Ambulance was on its way….but this didn’t ease the pain or settle the panic that was starting to build up inside of me….I was really scared.

Before long Police, Fire and Ambulance crews were at the scene, reassuring me that I was going to be OK. I remember being given some drug at by the paramedics and that was the last thing I remember fortunately. Jeff told me later on that, when they loaded me into the Ambulance to take me to A&E, that it wouldn’t start and so another one had to be called for. By this time, I was away with the fairies thankfully!

I was rushed to A&E somewhere, where the medical experts washed my eyeballs to try to remove the glass. Later I was told that they injected some solution actually right into my eyeball, all I can say is thank goodness for whatever it was that they gave me at the scene because, I don’t think I’d have let them do it otherwise, no matter what pain I was in. Makes me feel sick thinking about it now, I go all weak. I don’t know how people wear contact lenses, I can’t have anything go near my eyes now, they just close up solid.

The pain was tremendous once the drugs wore off, I must have cried solidly for two days, no matter how much the Doctors and Nurses must have washed my eyes out, there was still lots of glass in them that they couldn’t remove, glass had been embedded into my actual eyeballs. Now when I drive late at night, when I see car lights coming towards me, the light reflects off the glass that’s embedded in my eyes, blinding me even more so than normal….. but I have to thank my lucky stars, that I still have my sight.

I’ve often wondered what would be worse, to have sight and lose it or to never have had sight and suddenly get it?? The reason I have thought this is, if you had sight, you’d remember what things looked like and you’re memory and mind are quite amazing tools, so you’d still be able to picture things……but if you’d never seen anything before and then got your sight, well the things that you imagined in your blindness may not actually live up to reality! I’ll give you an example, have you ever spoken to someone on the phone before and built up a picture of what they must look like? Do you remember meeting that person for the first time, oh how disappointing! The minds imagination is a wonderful thing, having never seen before you must build up an incredible picture in your mind of what things must look like – I just wonder if they’d be disappointed actually seeing what they imagined it to be? (I’m rambling)

Anyway, my mind wonders far too easily, I was awarded £9,000 compensation for that crash, looking back on it, it wasn’t enough but back then, at that age, 9 grand was a lot of money (still is). The BMW was towed to my parents house where it remained for the insurance assessors to come and see it. The front wheel had been ripped clean off, drivers side door and rear of the car had completely caved in, you couldn’t recognise it as a BMW. I was very, very lucky to be alive, even luckier to still have my eyesight! Fortunately I made a full recovery somehow but it could have been very different, just one second later and I’m pretty sure that it would have been game over for Jeff and I.

So this near fatal collision was just under 2 months after my 17th birthday, my second serious crash, neither of which were my fault. My next car was a green VW Beetle (like Herbie), great little car, very basic inside and very slow, well compared to the BMW but I guess that was the idea. I still managed to write it off though, wan’t really my fault…. but it was! I was coming up to a roundabout, the woman in front of me in a Volvo estate decided to stop at it, even though you could clearly see 180 degrees that there was nothing coming, but no she had to stop! I careered right into the back of her, poor old Herbie, folded up like a pack of cards as did my pride but luckily neither of us were hurt. They didn’t have whiplash claims in those days thank goodness. That was accident number 3 and all within 4 months of my 17th birthday……there’s a pattern emerging here with me and cars!

The next car I bought was an MG Miget, this lasted for all of one day…….