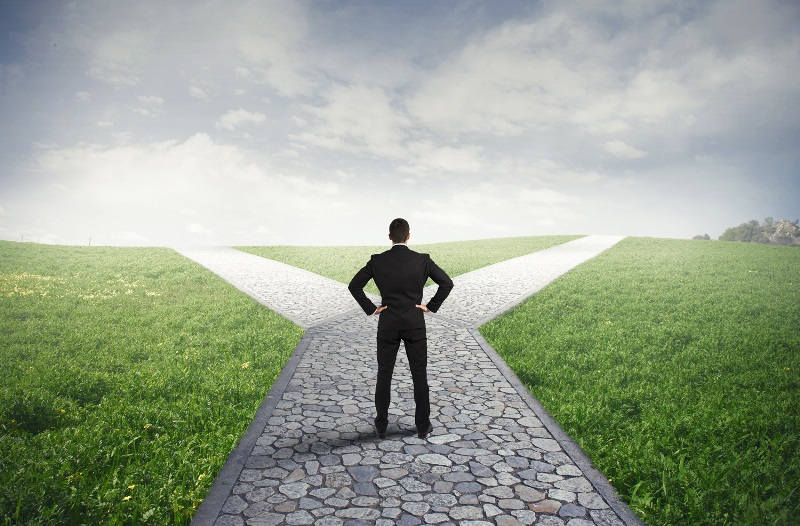 In life you always get two choices at anytime, the path you choose will be the right one or the wrong one! Which ever path you decide to go down will ultimately turn out to be the right one because once you choose, there’s no going back – so choose carefully!

I think that now it’s the time to get back to where I first started writing this blog, the reason why I decided to write this – the thing that changed my life, the choice of the path which ultimately took me onto the road where I killed an innocent man just out walking his neighbours dog…….. ……to be honest I was expecting to hear the words “he’s dead”, I’d been by the mans side after I’d hit him and when you’ve seen arm and leg ripped off, you’re not really expecting him to pull through. I burst out crying hysterically, the police officers asked if I wanted some time alone and I nodded and off they went.

No sooner had the interview room door closed, I grabbed Sophie’s mobile phone and called my friend James, after all I’d only had this car a week and didn’t know if it was road worthy. Tyres could have been under the legal limit, MOT certificate could have run out, who knows…..I mean this was nothing, I’d just killed a man but I didn’t want to make it any worse for myself (I know, how could it couldn’t be any worse!!!) but I needed to check and find out and James was the man to know. This sounds heartless now but at the time, self preservation kicked in and I had to look after me, there was nothing that I could do for the man who’d just died, nothing at all. The phone rang and after a few rings James (not his real name) answered…….

“Hello” he said and before I gave him a chance to say anything else I just blurted out “I’ve just killed a man, I hit him in the Renault Turbo, James do you know if there is anything wrong with this car??” Strangely enough, he didn’t really ‘flinch’ – not really the right word as it was on a phone call and I couldn’t see him, but my guess is, had I been sitting with him and told him the same news, that he wouldn’t have flinched then either! It was as if he’d been expecting a call like this one day – I think if you’d asked him to bet money on this outcome in my life one day, or may be even his own life, we both liked driving fast, had had many accidents, we’ll if you’d asked him to put money on this happening to one of us, I would bet you that he’d probably bet everything he owned – and if I was really to go even deeper into this thought, I’d bet you that he was dam glad that it was me and not him……..anyway, all he said back to me, in a very matter of fact way was “No, the car is perfect”! All I replied back was “thanks” and hung the phone up.

Now looking back as I said this reaction from me was very cold but what could I do – this is a situation that I would never want anyone to experience but it could easily have been YOU……..if you tell me that you never speed then you’re either lying or you’re old…..because at 23 years old, most speed – even my Mother, who picked me up the next day was doing 50mph in a 30 zone – I said the same to her as I’m saying to you – “Mum slow down, if someone steps out now and you kill them. you’ll end up in jail too!”. Now this thought may slow you down for a time but soon enough I can assure you, you’ll get back into driving over the speed limit again, one day! It’s inevitable!

The police eventually came back into the room, wanted to know my side of the story, of which I told them and after some time I was told I could go home, I wasn’t under arrest but they made it quite clear that they were going to make further inquiries and that I’d be called back at a later stage. I went home and that’s when I had to try to sort this mess out. Yes this could happen to you but there was a little more behind the scenes going on………that probably wouldn’t have been going on if it had been you in my shoes.

Have I told you that I’d only just got my driving licence back after a years ban for drink driving?? When I say only, it was literally less than a week before this accident! My driving licence had been taken after I’d gone out with a couple of work colleagues into central London after work one night. We ended up in what was my Dad’s favorite bar and when Dad introduced me to it, he told me in no uncertain terms, NOT TO MESS IT UP FOR HIM IN THERE!!! So the build up to the drink drive charge was as follows…… This was a very well to do bar in a really plush central London location, full of older people (my age now) but back then I thought it was a great place to go drinking, I was young and all the guys were old and all the girls young. The way I looked at it was, why would the girls want these old farts when they could have me.

Anyway, it was my round and so I went up to the bar, the usual crowd were there working behind the bar but there was one that I didn’t know. This bar had bar stools that I used to stand on the slats at the bottom of them to perch me up higher, so that I stood out to get the bar staffs attention, it was always ram packed and I loved the vantage point that this bar stool gave me. As I was leaning over, my cigarette dropped out of my hand behind the bar, where there was a mixture of glasses and bottles. So, I was moving bottles around looking for my fallen cigarette, when all of a sudden this Eastern European bar tender, who I didn’t know, stood in front of me and angrily shouted “what the hell you think you doing?” I tried to explain I was looking for my cigarette to which he aggressively insinuated and yelled “Fuck off you’re nicking the fucking bottles”……..to this day I don’t even know how I can explain this but before my brain had even put the words together as to what he was saying – insane anger took over and my clenched fist lunged forward and punched him smack in the mouth…….as if that wasn’t was bad enough, I then proceeded to jump over the bar and continue my assault…………

I left the bar and stupidly got into my car, decided to drive back to my girlfriends apartment on the other side of London……I’d had only two pints but I think with the adrenaline that was pumping through me, it just wasn’t a good idea to drive. The night was just about to get worse……you know days like this don’t you?? I mean you’re reading it now BUT if I had written this book the night my life was unfolding, you’d be screaming at me, DON’T DRIVE………but I did……right and wrong path……choose carefully, the writing is always on the wall!