PART 45: “SIT DOWN PIERCE BEFORE WE MAKE YOU SIT DOWN!” 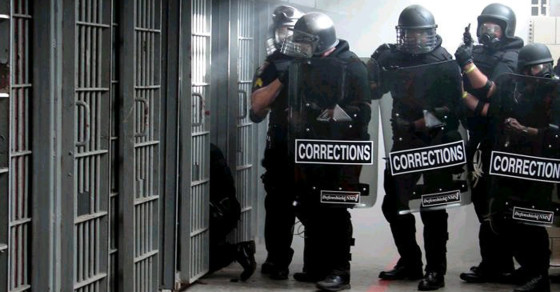