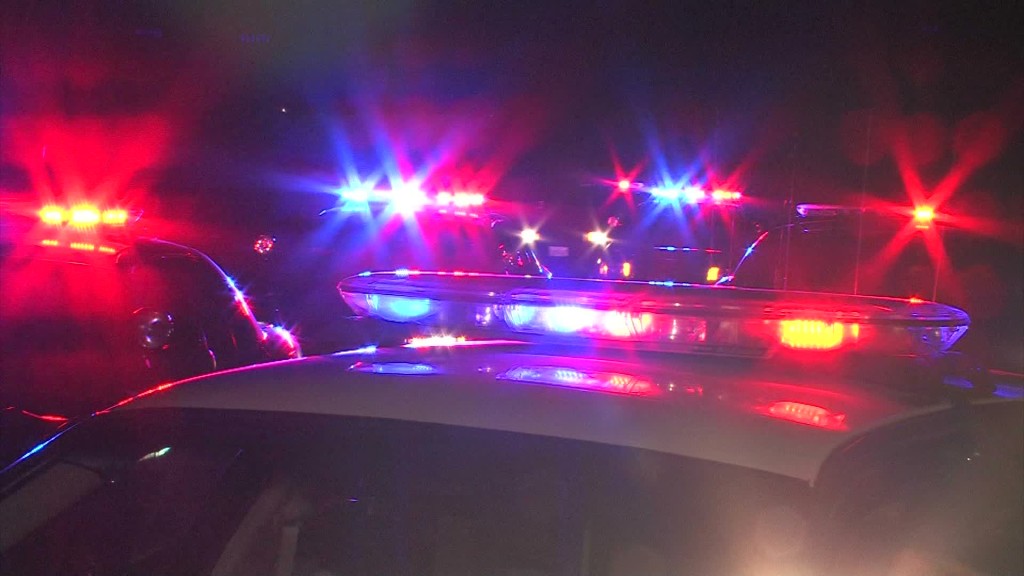 well why would I, I’ve never been in a war zone and really, that’s the only place I can imagine ever seeing one, but this did resembled a war zone……

A lady came towards me, she was talking but I couldn’t understand a word that was coming out of her mouth, I just thought I was going to pass out, she put her arms around me and led me away from the horror that I had just created.

As we walked past this man, laying in the road surrounded by people trying to keep him alive, an even more gruesome sight lay just ahead of me, a severed leg, eerily illuminated by the orange street lamp, that had been ripped clean off his body from the impact, just laying there all on its own. My head spinning, I was dizzy, fortunately this Samaritan, is the only word I can describe her as, was holding me tight and I just burst out crying, hysterically, uncontrollably and shaking as if it was -50 degrees in the Antarctic.

We were now joined by a male who could obviously see she was struggling to prop me up on her own and led me to her house, which was opposite the scene of the collision, sat me down at her kitchen table and made me a cup of tea. Ahhh, a good old cup of tea, just what I needed…..any catastrophe and we British turn to  a cup of tea, seems to fix everything? I wish it could have, may be I should have drunk it but I didn’t. She was talking to me, I don’t know what she was saying, her words were slurred and slow as if she was drunk, I was looking at her but all I could see now was a blurred outline, as if she was out of focus. In my head, all I could think of and was saying to myself over and over again was, what have I done, WHAT HAVE I DONE!!! I had no idea of time, to be honest I just had no idea of anything but next to join me in this ladies kitchen were the Police. Again I don’t know what was said, they were talking to me, I think asking me if I was the driver and then next I was walking with them out of the house. As I stepped outside the front door the sky was illuminated blue. I don’t think I’d ever seen so many Police cars, Ambulances or Fire Engines in one place. It seemed like thousands of people were stood there, staring at me, like a scene from a movie, you know the one where the out of towner walks into a crowded bar and it all goes silent and everyone turns around and stares.  Well that was just what it was like as I was led away to the Police car. What I do vividly remember was the total,  utter silence, as if someone had pressed mute on the remote control for the TV and everyone at the scene was just staring at me as we drove off…….