PART 54: THE MILLENNIUM PARTY WAS SOMETHING ELSE! 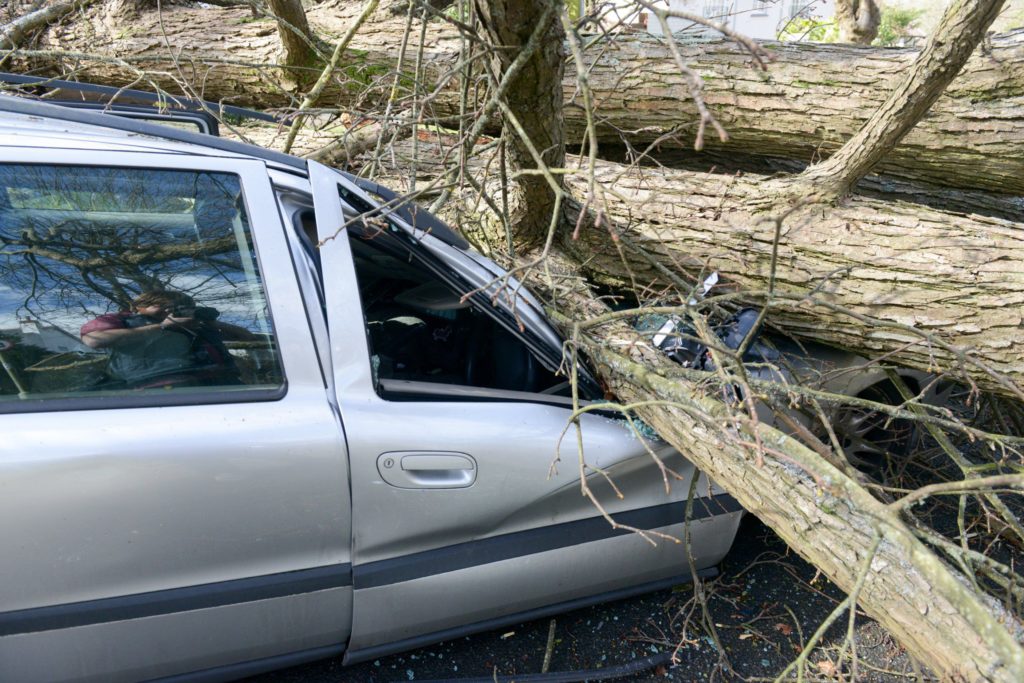 I got over Fiona when my Virgin airline flight had been cancelled. They put us up in a hotel for the night and on the transfer bus from the airport to the hotel there was a group of guys who invited me out for a night in Limerick……or better known as STAB CITY to the locals……

Me and this group of guys went out in Limerick for the night, had a few drinks and then ended up in a nightclub. The night was disappearing quite quickly and I’m on the dance floor when all of a sudden this girl barges into me and then starts having a go at me for being in her way……what the fuck are you talking about I’m in your way you clumsy bitch and I proceeded to carry on calling her all the names under the sun. After a bitter exchange of words she walked off. Well there I was, standing there for a moment, in total shock if I were being honest, when her mate came over to me and apologised for her friends behavior, she’s very drunk she explained and that was how I got to meet Anne Buckley (not her real name). Anne was a stewardess for Aer Lingus, the Irish state airline, we exchanged telephone numbers and suggested meeting at a later date, either in the UK or in Ireland. Well I was doing a lot of work out there and when I was coming back on another business trip, called her and met up. Beautiful accent, cute looking blond girl and an amazing pool player, I mean amazing. Now I’m quite good at pool but she was something else, we used to go to pubs and hustle people for money, they’d look at her and think, just as I did, she’ll be no good – we had some great times. She’d fly over and see me and I’d see her when I was out there on business.

Eventually I met another girl while I was in the UK, long distance relations are always hard, especially when the girl of your dreams enters into your life! There I was one day, on the phone outside my brothers home, where my company was based and I saw this girl looking down at me while I was talking to a customer in Switzerland. Now I lived at my brothers because my flats were rented out in London and I had no where else to go, my brother being the man he is, offered for me to live with him. My brother is a great role model, although we are completely different people, we get on so well.

Anyway, this girl that I’d seen looking at me from a top floor window, walked past me one day, she was young, tall, long brown hair and slim, right up my street. As she walked past I had to say something, so I said to her ‘excuse me, do you know where shooters is?’ Now shooters was a pub and that was how we got talking. Next minute we were chatting, I said about going for a drink and before you know it, we were seeing each other. She was 19 years old and I was 30, what a lovely girl she was,  prim and proper is the only way I can describe her. Well I say that, she was far from prim and proper, but she came from good stock. Her father was a teacher at Eton (not the real name of the school), the school where a lot of famous people have been, prince William & Harry, Borris Johnson are to name just a few! (these are not the real names of the pupils)

OK, so now I’m getting boring, I meet girls, split up, meet others and so on…….but Lucy was just what I was looking for at that time in my life, slim, tall, innocent but yet dirty and above all she was well into me.

Since leaving prison in 1996, I found that the criminal world was a lot more at my fingertips. I could now get hold of cocaine, crack and weed – things that pre-prison, I would never have dreamed of buying, now it was at the click of my fingers. I met Lucy and I got her into crack….not in an adictive way, we just tried it a few times……wow what a drug – highly addictive but, if you can get control of it, amazing drug – but if you get addicted, it can easily end your days on this planet.

It was 1999 the year 2000 and we wanted to do something special to see the new millennium in. Now my mate Marcus (obviously not his real name) was having a party and I wanted to go. Nothing wrong with that I hear you say…..no nothing at all but I’m banned from driving and the party is in the South of France. At the time I had a yellow volvo T5, it was not only yellow but it was a really quick yellow volvo T5 racing…..and we, I say we, I decided to drive to the party. I called someone I know and got a load of ecstasy tablets, coke and weed to take for the party, I thought what’s the chances of getting stopped in your car when you go abroad – very slim……I say this but I was driving a bright yellow volvo T5 recing, so looking back, the odds of getting stopped were very high! ! Anyway, this is exactly what we did, we got in the car and drove to Folkestone, jumped on a ferry, unloaded in Calais France and drove to Paris. On the outskirts of Paris I said to Lucy, ‘fancy doing a pill?’ Course she did, next minute we’re got trance music blaring as we bounce down the Champs-Elysees…..we met up with a Wollace (this really isn’t his real name)  in Paris, stayed the night, got absolutely bolloxed, woke up and headed off down South later in the day.

Little did we know that there was an almighty storm about to whip across France, uprooting trees and causing a national disaster and we were going to be heading right through the middle of it. There were abandoned cars all over the place, trees uprooted onto road, it was total devastation. When we finally arrived at Marcus home, trees down all around it, now I suppose I should paint a picture of what his home is like so you can see it clear like I do.

You’d drive up this really steep dirt-track road sitting at the top of the hill in the middle of a forest was this stunning home, it’s three cottages in a horseshoe shape all knocked into one, with mod-cons but very basic and tastefully decorated. The sun would rise and then sit between the opening in the forest and shine down on this house, it was amazing in the summer, not so great in the winter when there are trees all felled around you, no running water and no electricity…..great, the year 2000 celebrations are going to be fantastic, cold, wet and hungry with no music!

Turns out that when Marcus was driving down to the home a massive tree and I mean massive (I’ve seen photos as proof) this tree fell slap bang on the bonnet of his car as he was driving along. Now I mean this, if he has been a millisecond faster he’d be dead, this tree flattened the car to the road, the metal from the bodywork was touching the road, that’s how big the tree was.

Anyway, we had an amazing millennium, in fact it couldn’t have turned out any better, I mean we couldn’t have planned this even if we’d tried! Marcus and I went out to collect some provisions for the coming New Years eve party, what we were looking for was a generator so that we could at least have a party. We met these local French guys who spoke perfect English, they had generators…..and a whole load more. These guys were only having a party at a French Chateau and invited us all back for a party at theirs – so we set our own nightclub in their Chateau – it was incredible!

OK, I said this before, I’m starting to bore myself while I read this, you’re not interested in my year 2000 events, you want to read about all the bad and wrong things that have happened in my life, don’t you…..be honest??