PART 50: I WAS CAUGHT ‘RED HANDED’ SMUGGLING CONTRABAND INTO JAIL….. 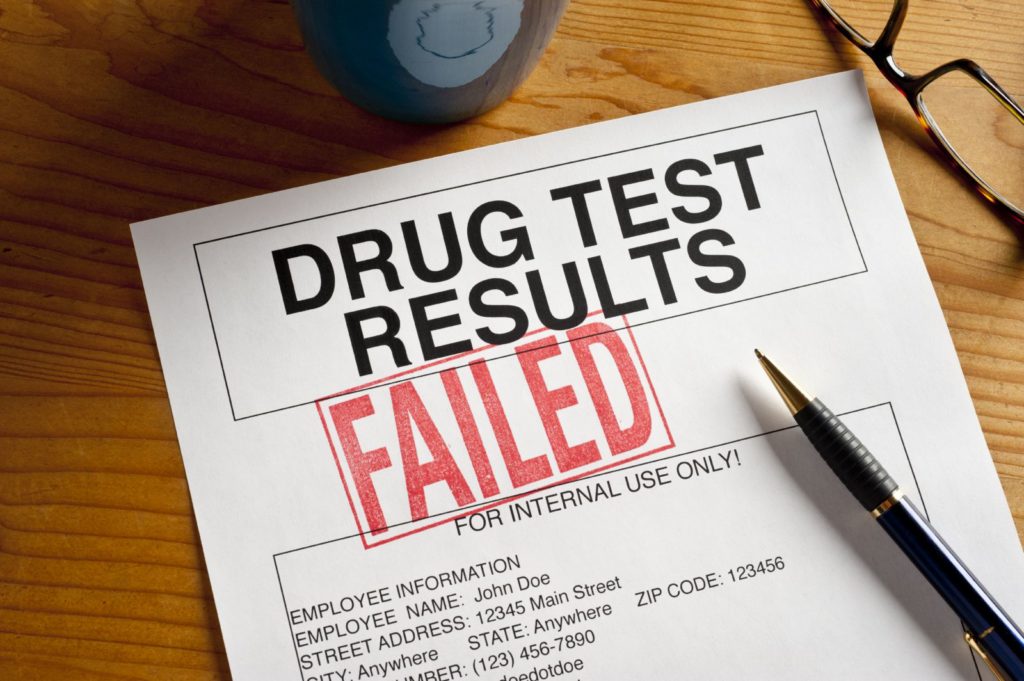 At this point I really started to panic……I mean, what’s to say that in the delivery of what I thought was tobacco, what’s to say that my mates, mate had mixed some class A drugs or weed in with this tobacco, so that I would unknowingly smuggle it into jail!! It doesn’t matter to them if I get caught does it? Oh fuck what have I done, I could get more jail time added to my sentence and all because I wanted to act like Mr Big……that’s when the panic started to set in! Now I’m starting to believe that I could have been stitched up……….

Hamburger looked at me, grinned and said, “aren’t you supposed to be going on day release tomorrow”? I replied “yes” and he smiled and said, “doesn’t look like you’ll be going anywhere now Pierce!” Little short arsed fuck, I thought and I just fake smiled back at him. I also started to get a little paranoid that this little prick could tamper with the contents that he’d found in my shoe and I’d be fitted up, that is if  the package doesn’t already have drugs in it! Now if I smuggle drugs into Prison I’d poke them into a place where the screws can’t find them but this package, well I trusted this guy that all he was bringing in was tobacco…….very silly to put yourself into sticky situations like this. Down to the Governors office I was taken, where I had to wait for him to see me for a few hours, plenty of time for my mind to play tricks with me. Finally I was taken to the Gov’s office and he asked why I had tobacco in my shoes? Of course I recounted the truth and told him exactly the same story that I’d given Hamburger. After listening to my story and then being told that there were no drugs found in the tobacco, the cunt added another 3 weeks onto my sentence and all of my privileges were taken away. Not only did that mean that I wasn’t going out on day release but it also meant no more working in the gardens. Basically this meant that the little stashes my mates would leave when they came to visit me, my cocaine, pills, tobacco, Marlboro cigarettes – which you couldn’t buy Marlboro cigarettes from canteen as they only sold Benson & Hedges – well all these little luxuries that I could smuggle in, these would now stop! I remember a screw saying to me, how come you smoke Marlboro fags and I replied because I like them – but he never questioned me further as to how I managed to get them, that’s how slack they were with security! I laugh now but I was pissed with myself, why did I volunteer to go to work, if only!

I now realise that ‘IF ONLY’ doesn’t exist, you see ‘it all happens for a reason’! What I mean is, you get two choices in life so always read the warning signs, if there are any, before you make any choice in life! My advice is, if alarm bells start ringing before you do something, listen to them and may be rethink! Anyway, I appealed and appealed and appealed and went to the prison ombudsmen, these are a body of representatives who are there to make sure that you are treated fairly and they are completely impartial. I even wrote to the Home Secretary of England to complain about my injustice. The Ombudsmen told me they’ll see what they can do but that was the last I heard from them.

I forgot to add this little story in…….I was driving the tractor one day when a screw came up to me and said “aren’t you in here for death by dangerous driving Pierce” “Yes” I replied. “Well what the fuck are driving that tractor for??” “I was only doing as instructed by you guys!” I quipped……and that was the last time I drove while in jail – well they let me drive a sit on lawn mower – which I did manage to drive into the outer prison wall……..fun times!!

After not being allowed to work on the outside gardens, I got a job as a landing cleaner, buffing floors. Not as easy as it looks this, the machine had a mind of its own and would just pull from side to side hitting the walls as it went. S0 I struck a deal with Peter, who you’ll remember worked in Laundry and paid him one phone card a week to do my buffing for me – of which he was more than happy to oblige, that man loved working. So my days were now taken up playing badminton or down the gym or just talking with Terry and whoever else would grace our company.

I was offered another job in the kitchen handing out the pudding, the best job you can get in prison. Amazing how many friends you have when you get to decide who has extra pudding and who doesn’t, everyone wants to be your mate! This really was THE job to have and I was told that I was very privileged to get it! There were guys in the kitchen who were not happy that I got this job but they never made their grievances known to me! Terry and I always ate well and we wanted for nothing. I’ve got to say that when you’re in there you’ll do anything to pass the time, so the odd occasion me and Terry would chase the dragon (you get some tin foil, put some heroin on it and then put a lighter under the foil and inhale the fumes through a tin foil funnel). I’ve got to say, it’s not a pleasant experience, made me sick as a dog, in fact, just thinking about it makes me feel sick and I can tell you this, if I ever smell heroin or anything that smells similar to it, I start to heave, it makes me physically ill….but to pass the time, I’d have the odd lash – hand on heart I can honestly say I’d never, NEVER do heroin ever again! Well my supplies had dried up now and I couldn’t trust anyone else to bring my stashes in – so basically it was, smoke what you can get.

The day came when I was originally going to be released, remember I’d had an extra three weeks added onto my sentence and people were coming up to me and saying I bet you’re gutted that you’re not going home today and I was like, yeah but I can’t change it so may as well get on with it. In the afternoon, Terry came up and said, I got this for us, just a little boot, fancy it? I was like, may as well mate, thanks very much. Off to my cell we went, chased the dragon and slumped back in my seat. After a while Terry was like, let’s go have a game of badminton, so we got permission to go to the gym and off we headed. After about 20 minutes one of the inmates came up to me and told me that I was wanted back on the wing. I was like, who the fuck wants me”? And he replied, I dunno, one of the screws. Oh my god, paranoia came over me, I said to Terry, that’s it, they’re going to piss test me, find out I’ve got class A in my piss and they’re going to give me another 3 weeks! This was back in the day when the governor could give you extra time on your sentence, without having to go to court.

NOTE: They do random drug testing on inmates, because drugs are so rife in jail they think that random drug testing will stop people taking drugs. Good idea I hear you say and yes in theory it is. But what you don’t know is, heroin or cocaine will only stay in your system for 3 days, whereas weed will stay in your body for up to 28 days. So by doing these random drug tests, unknowingly they force people to go from class c or B drugs, to to class A……..and that can lead to serious addiction and even more criminal behavior!

So now I’m really panicking. Terry was like, listen mate, we’ll go back to your cell, have a cup of tea and take it from there. So back we went, and Tel made a cup of tea for me. We were chatting about what we thought they wanted to see me for when the next moment the door swung open and this screw screamed “PIERCE, WHAT THE FUCK ARE YOU DOING IN HERE, GET ROUND THE OFFICE, NOW!!!”

I followed him round and he opened the door to the office, inside were three very senior screws. The most senior one went, “where have you been?” and I told him I’d been playing badminton. He looked me up and down and then repeated in a firmer tone of voice, “where have you been Pierce?” Finding it hard to get my words out I stuttered that I’d played badminton first and then went and had a cup of tea in my room (cell). I was thinking, shit, they know I’m high! Trouble is, when you’re high all you can think at the time is the worst, you start imagining that your eyes are giving them a clue that you’re off your face, so I was thinking, its just a matter of time before they realise…….I’m sooooooooo fucked!!!!