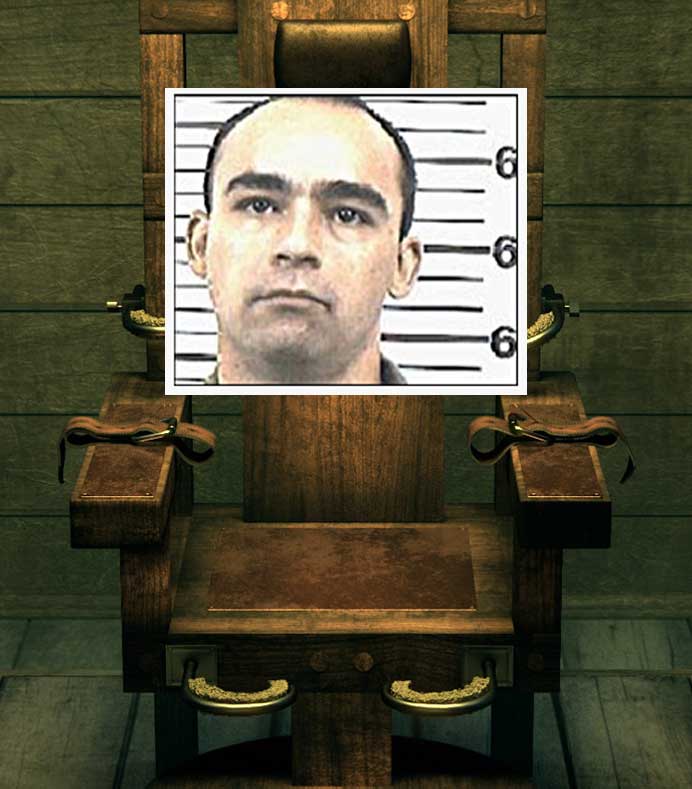 ‘Richard, the police are here!’ ‘What do they want?’ I inquired, ‘something about driving’  Mum whispered…’FOR GODS SAKE, DON’T TELL THEM I’M DRIVING!!’ I screamed!!!!

Next minute this Policeman has come on the phone and is asking me if I am who I say I am and can I come down to Sussex to the Police station as, they want to ask me some questions about driving. I made a date with them to go down and have a chat….but I never turned up to the appointment and they never called me back, at that time anyway……

Now a year or so on paranoia is fucking with my mind, I’m now expecting a call or a knock on my door from the police. I’m seriously thinking just how fucked up this situation is, I’m going to jail forever, how can I not, after all the police must know where I live and even if they didn’t, all they had to do was ask my parents – they certainly knew where I lived!

So, I’ve killed a man in a car crash, I have no insurance to cover me whilst driving, I’ve just had my driving licence back for one week after a years drink drive ban, where I’ve taken my driving test again but with a different date of birth in the year that I was banned and to top it all off, I’ve been stopped at doing over 130mph in the time that I’m banned! Now all of that running around wild in my head, I’m starting to lose the plot – every knock on the door, every ring on the telephone, I’m just waiting for the news to get even worse…….what I have learnt over time is, the only time it gets worse is when you’re dead – but at the time life was unbearable!

Again I just remembered something, I’d been invited onto a television about Road Rage, there was something on the TV or radio saying if you suffered from Road Rage to call up – and that’s exactly what I did. I’d been invited along to the studio and I acted like a total cunt in the TV program. I remember seeing the trailer for this show and I was on the trailer – oh my, it doesn’t get much worse than this – if the courts ever got shown this show, well they’d have had every right to lock me up and to just throw the key away – so that was another thing for me to worry about. The show was basically me telling the camera about incidents that I’d had when driving. One example would be, me cutting up a car and getting out and running up to the person who’s caused my anger and trying to open the car door, punching the window and screaming, spitting venom at them like a crazy person…….things that wouldn’t look good in a court case for the death of a man killed in a car crash……..doesn’t look good anyway but at the time (when I was young) I thought that anger was a solution – I know now that it’s just stupid!

So as the year went along I got a call from my solicitor and went and saw them a few times, they said that I’d be best to plead guilty to death by dangerous driving and that’s what I did, I didn’t know any different. A date was set to go to court and now all I could do was wait.

Sophie’s step father was a Lieutenant Colonel in the army, we got on very well and he said that he would come to court for me and give me a character reference – which was very kind of him, considering I wasn’t a great boyfriend, let alone a great person!

I’ve watched a lot of TV over the years about people on death row, not that I’ve been on death row but I have had the count down to a prison sentence and that was bad enough. I was told I could face 10 years in jail, remember I’m 24 years old, that’s quite a daunting thing but the countdown to the sentencing was the hardest thing. Try to imagine being on death row, yeah some of the monsters deserve it but how fucked up must that be? They get a date that they are going to die and then at the last minute they get a reprieve or a stay of execution, means the date gets put back……they are counting down to a day that they will die, every time the hear the keys jangling they are waiting for their time to die and then the date can get put back years and then that countdown starts all over again – that must be absolute mental torture, that must be harder than the final act – which is why some of them just want that day to come – to die! Anyway, for one year I was waiting for my time to come…… My date finally came in 1995 – I was to appear at the Old Bailey, yeah the Old Bailey where they sentence people like Peter Sutcliffe (serial killer) or IRA terrorists, not little old me, a young 24 year old boy who’d accidentally killed someone in a car accident! My Mum and Dad were abroad at the time of the hearing, or so I thought. I’d told them I didn’t want them coming along as I knew I’d be upset seeing them, remember I thought I was going to jail for a long time. There I was, standing alone in the dock of this world famous court, listening to the evidence against me, re-living the accident again – to be honest I don’t remember much of what was said apart from one thing. That was when Lieutenant Colonel Eve (not his real name) was called to the stand, the Judge was calling him Sir, it was surreal but Keith stood there and gave a really great account of how he saw me as a young man. The final thing that the Judge asked Lieutenant Colonel Eve was, did he know about all my previous driving offences?? – to which he looked at me and answered NO! He was thanked by the Judge and asked to leave the courtroom.

I was asked to stand up us sentencing was about to be passed – as I’ve already said, I can’t remember much about this moment, I was scared stiff and when you get like that, life becomes a big blur – but I do recall the Judge saying that I’m going to be sentenced to jail for 18 months and then banging his hammer down – security guards surrounded me and off I was taken to the Old Bailey cells…………..