Part 1. The beginning: I KILLED A MAN 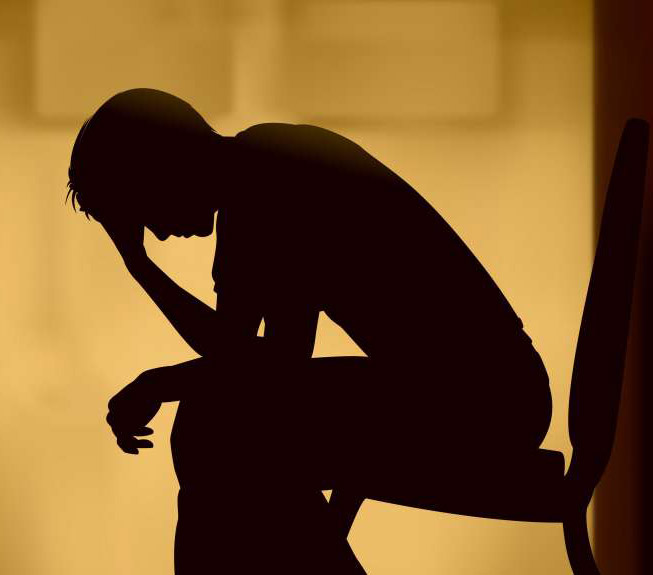